The winner of the 2019 Thirsk Christmas Window Competition is Alina’s Florist. 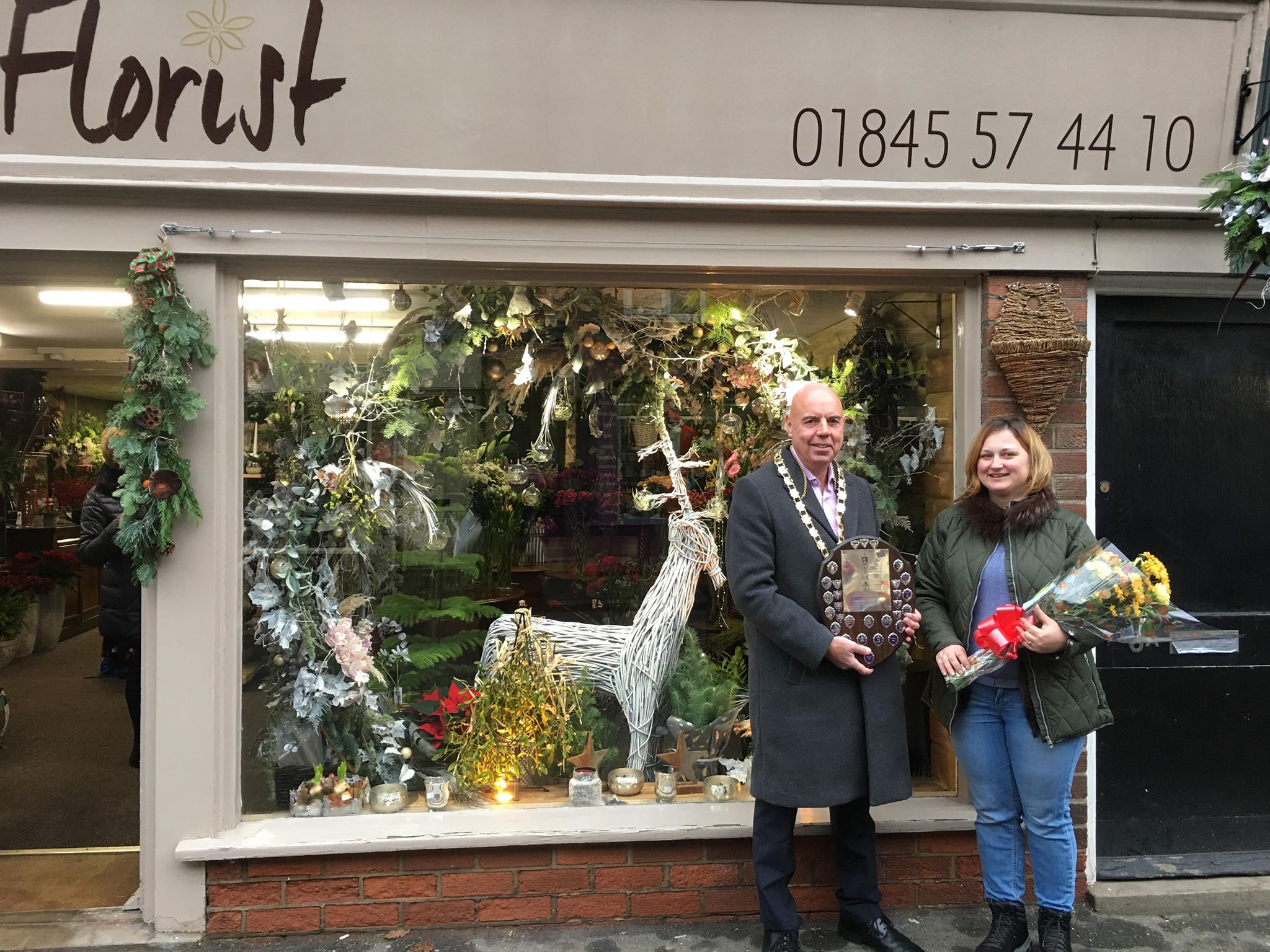 The competition was independently judged by Thirsk Mayor David Duffey on Thursday 5th December. There were so many excellent window displays that it was difficult to choose between the local businesses but the Kirkgate florist beat the rest to the punch.

The runners up in the competition included The Clock Works, Ewe and Yarn and Eufloria along with the highly commended window displays from Crafts of Thirsk, The Fabric Bird and Love Thy Interiors. 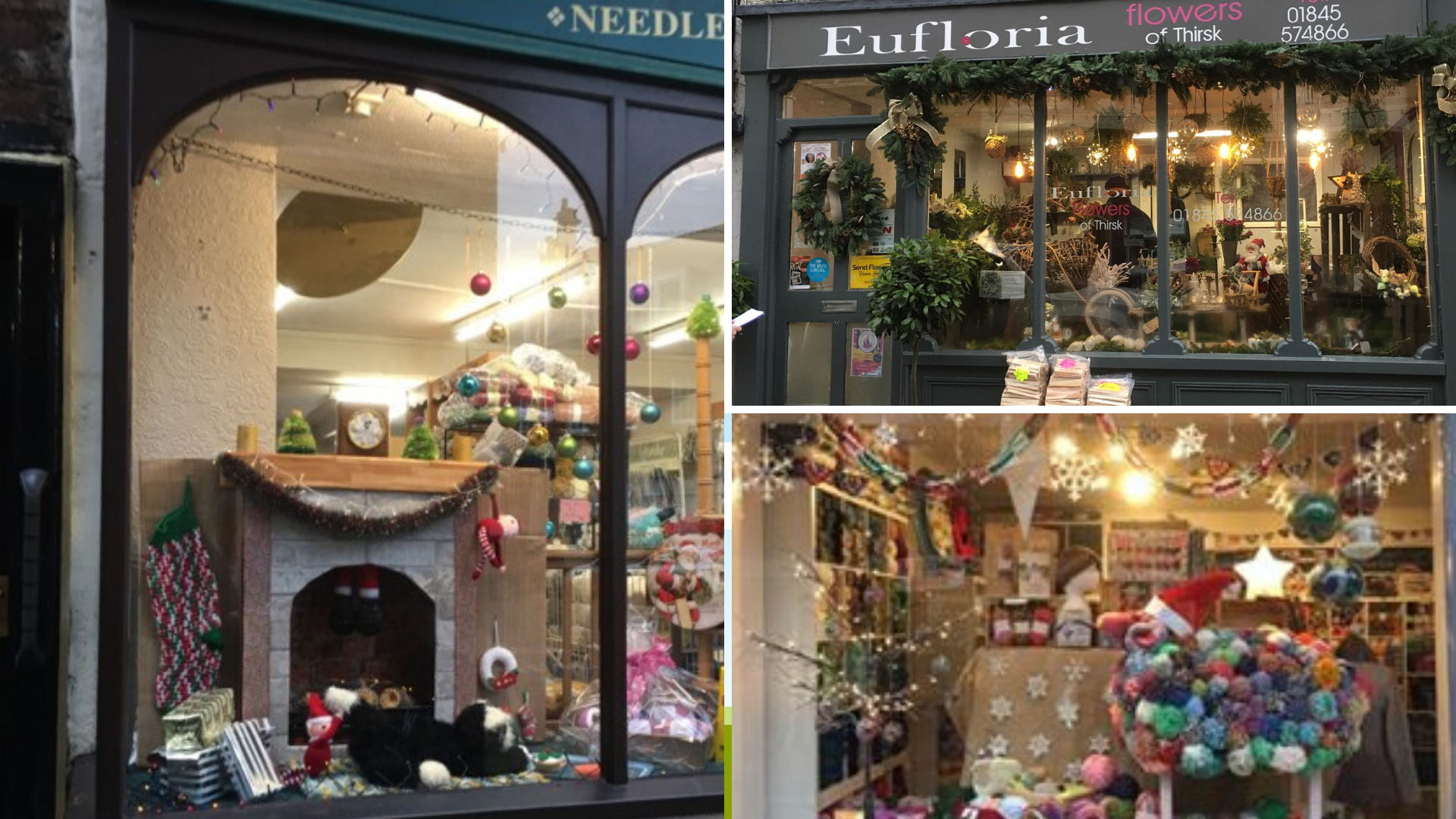 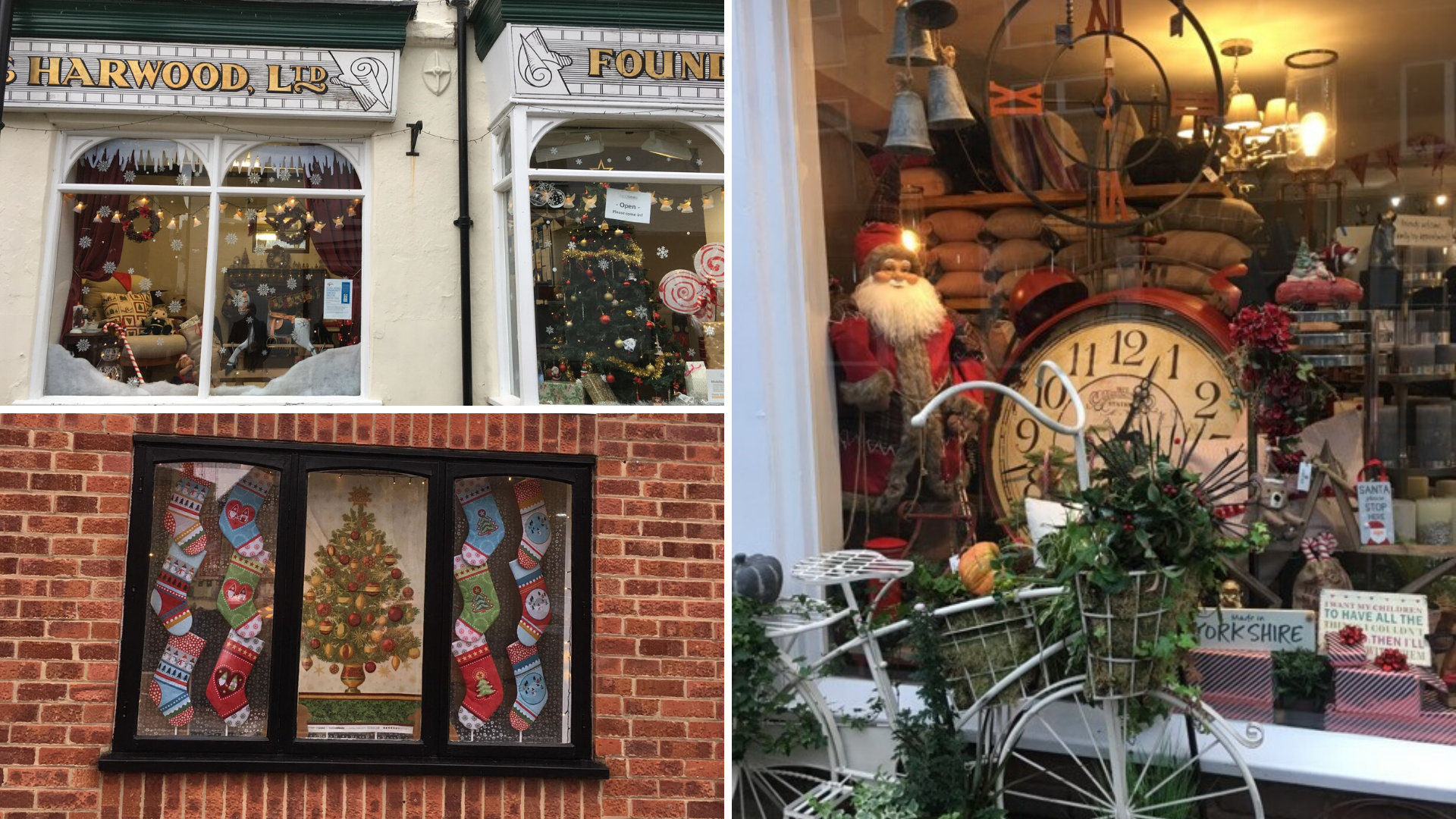 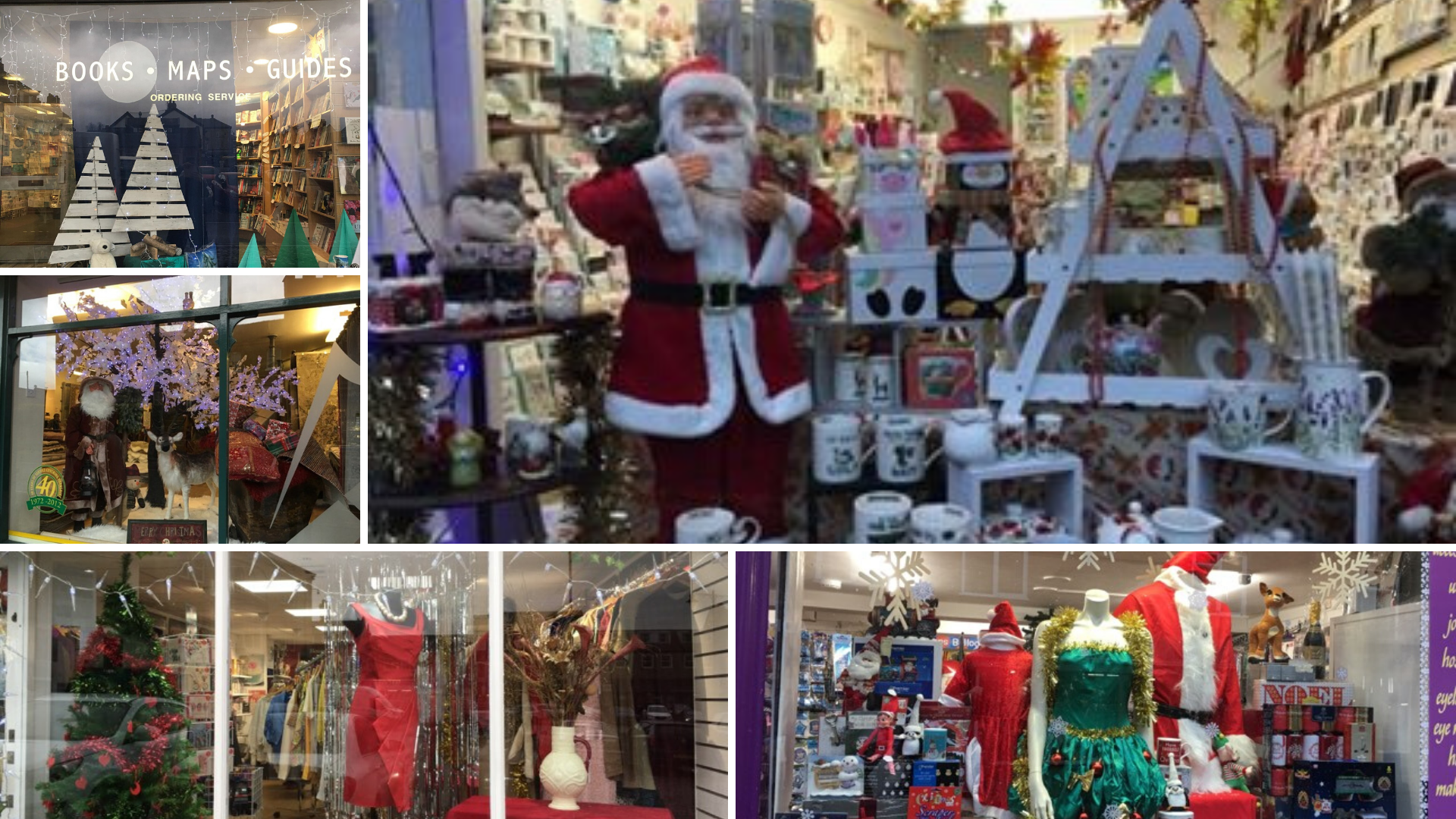 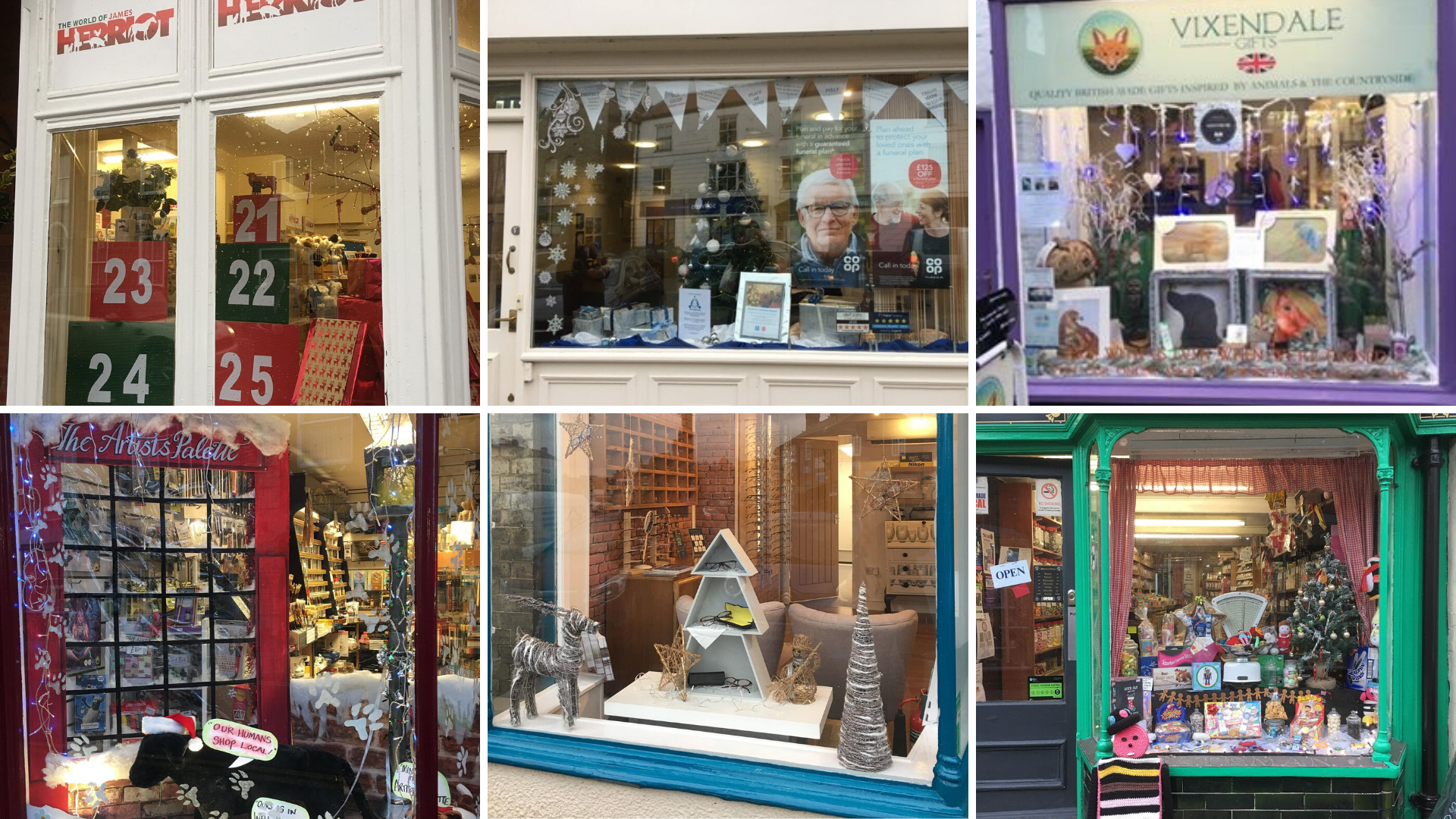 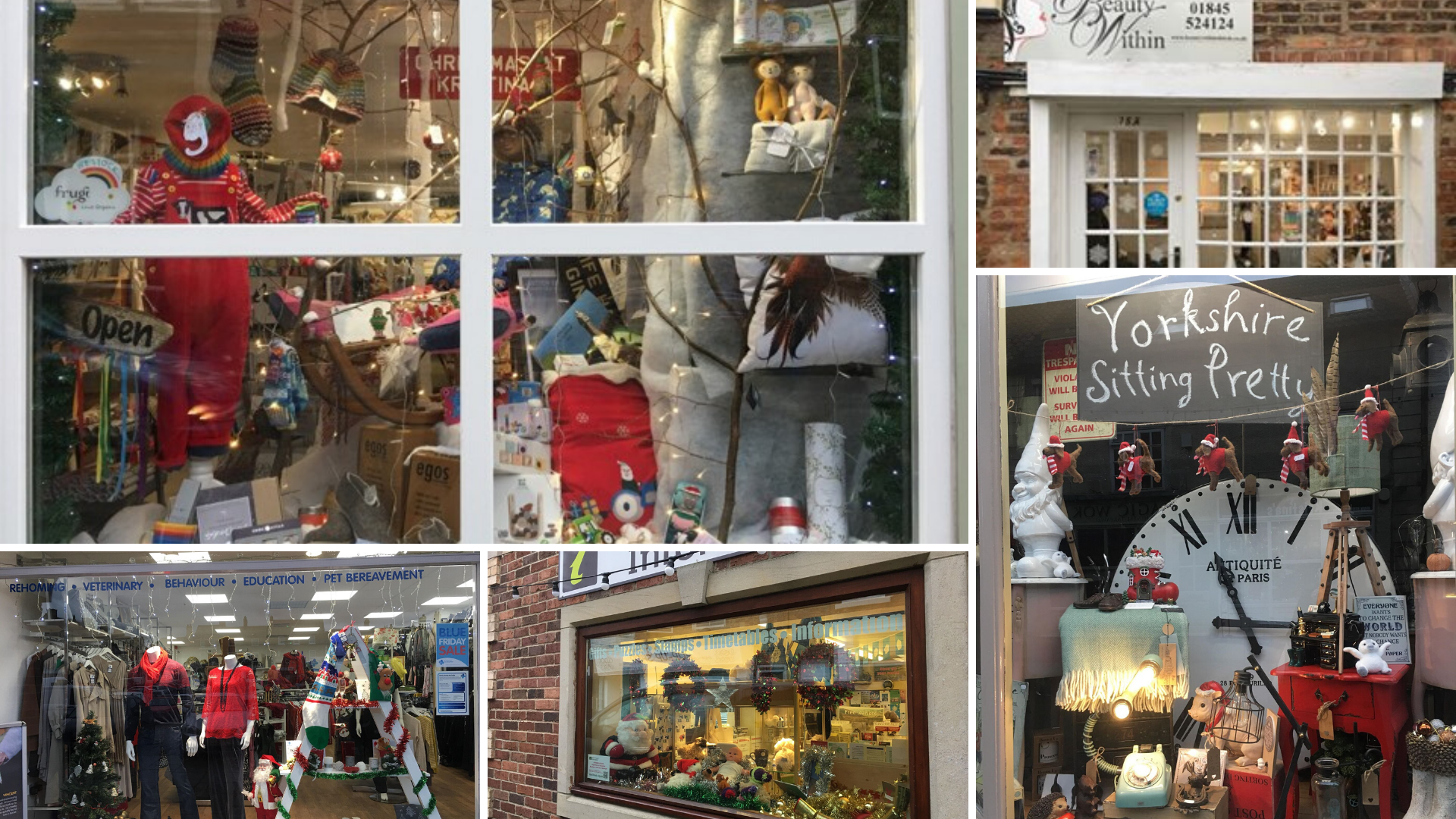 When we handed the award to Alina, she was over the moon with being crowned the winner of the 2019 Christmas Window Competition which also coincides with her 4th year Anniversary of trading. 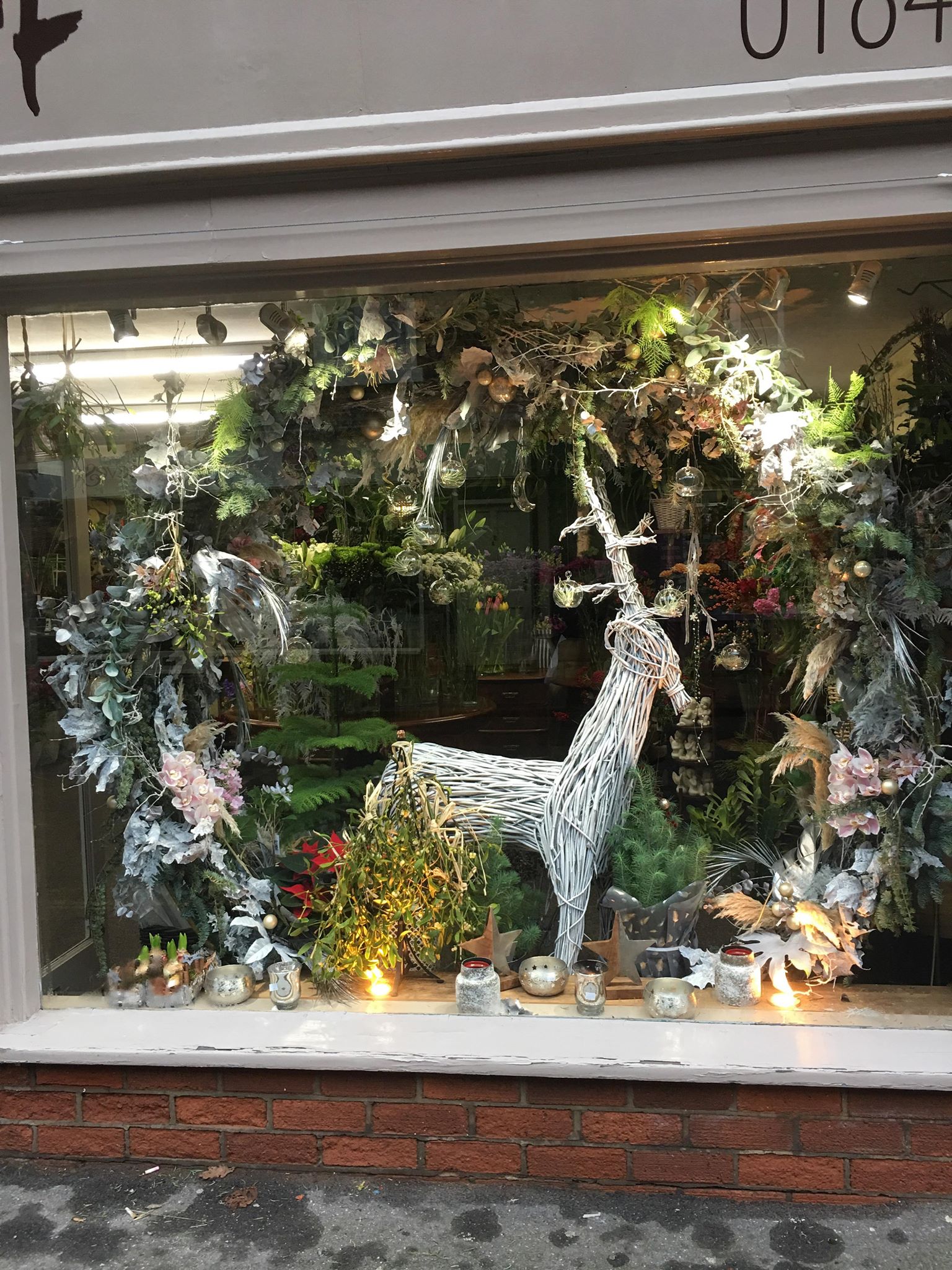 Congratulations and well done to all the shops and businesses involved.